A popcorn machine is not one of the most common appliances in a modern kitchen. We doubt that majority of homemakers would go shopping for popcorn machine or maker just for the occasional bowl of popcorn. That is why it is beneficial to know how to make popcorn in a pot.

Many folks argue that popcorn made in a pot is the best because it taste better and costs less.  Other health buffs argue that microwaving some food is harmful to health.

Whatever the case, you can’t go wrong with making your popcorn on your stovetop. So we’ll share some tips and trick with you in this piece. 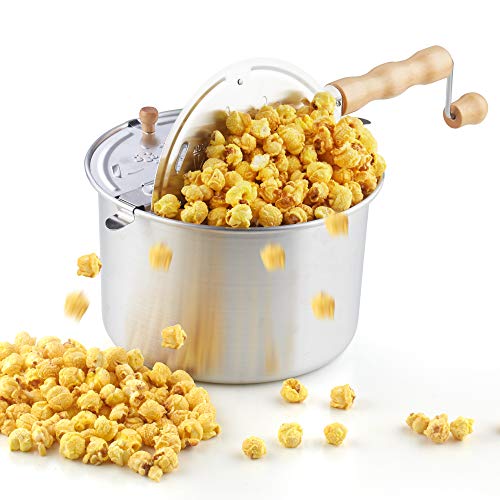 How To Make Popcorn In A Pot – Steps

These steps would work with basic recipes for homemade popcorn unless the originator of the recipe wants to add some twist to it.

How To Make Popcorn In A Pot – Expert Tips 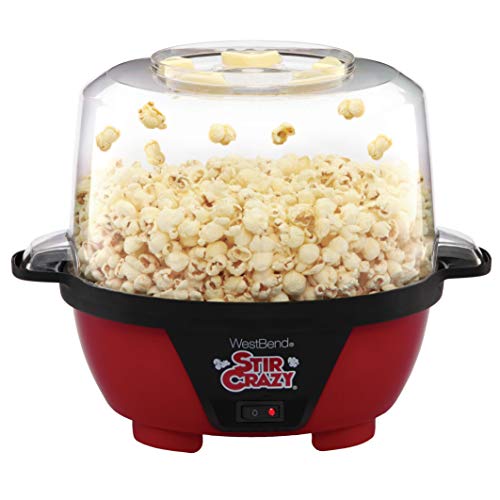 How To Make Popcorn In A Pot – Conclusion

Due to all the back and forth on the health hazards of microwave popcorn, we think it’s best to stick to as natural as possible.

Check out our article on how to clean a burnt. This is due to the fact that you might burn one or two pots in the process of perfecting your popcorn making skills.

Although we said you didn’t have to buy a specialized pot for popcorn, however, that might be the way to go if you make popcorn on a regular basis.

So that whenever you feel a hankering for popcorn(or have to make some for others) , you can just reach for your popcorn pot and get popping! 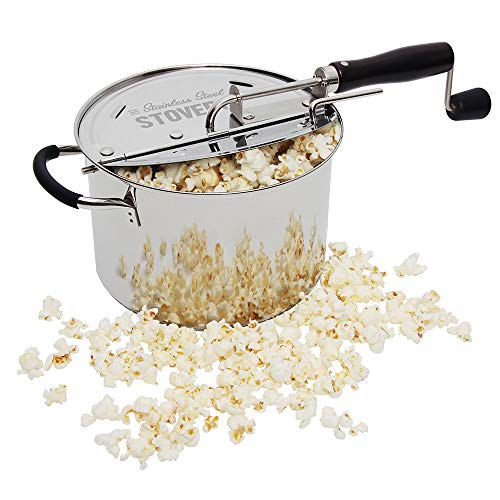 We have affiliate relationships with the providers (Amazon, Clickbank, etc) of the products, goods and services that are linked to on this page and may be compensated when you buy. But do note that it doesn't increase the cost of the products to you in any way or determine our verdict on a product/service.

We use cookies on our website to give you the most relevant experience by remembering your preferences and repeat visits. By clicking “Accept”, you consent to the use of ALL the cookies.
Cookie settingsACCEPT
Manage consent

Any cookies that may not be particularly necessary for the website to function and is used specifically to collect user personal data via analytics, ads, other embedded contents are termed as non-necessary cookies. It is mandatory to procure user consent prior to running these cookies on your website.